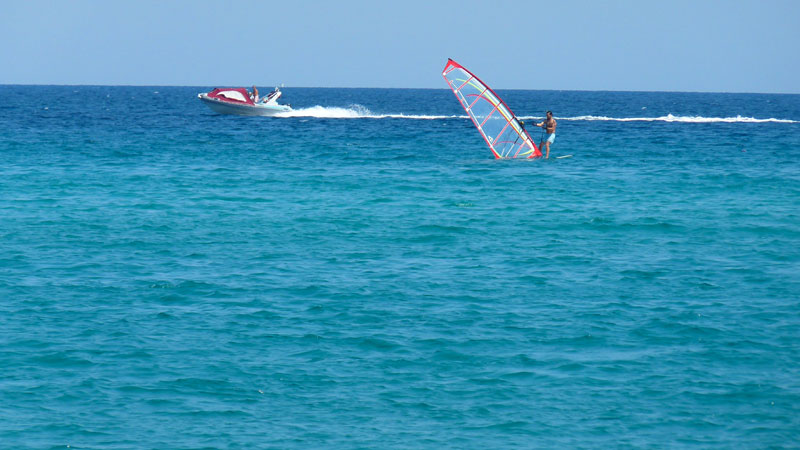 SithoniaGreece.com welcomes you to Halkidiki in 2015!

As in the past few years, the tourist season in Greece in 2015 is expected to out perform the previous years. Sithonia is no exception. Already by mid May, many hotels and apartments are open for business and there are deals that can be found if you want to beat the busy season. To find such deals, just register to our Surf & Save program for free by just giving an email when you sign up.

The weather is warming up and although it is still too cool to swim, this should change over the next weeks. May 2015 is promising sunshine and temperatures to reach the high 20’s by the end of the month – perfect for lounging on the beach!

We just want to give a brief overview of some of this years events that will be held in Sithonia. You just may want to plan your holiday around one of these events to have a cultural experience or a sports vacation.

A folk dance festival that is held two times annually in Neos Marmaras
Dance groups, singing ensembles and orchestras gather from all over the Balkans to compete.

Also a water sports event held twice annually in Vourvourou. The early event consists of windsurfers and small craft that compete over several days in different events. The later event attracts sailboats from all over the world who compete on different circuits.

This yearly event will be held for the 45th time this year. it is a 26 km swimming marathon across the Gulf of Toroneos between the Kassandra and Sithonia peninsulas. The event starts in Kallithea and ends in Nikiti. Many people come to Nikiti to take part in the festivities.

We hope that you will have a wonderful summer in Halkidiki. If you haven’t already booked your accommodation, don’t wait too long. Check back with us regularly as we will be having regular posts and updates on what to do in Halkidiki in 2015!

From the team at…
SithoniaGreece.com