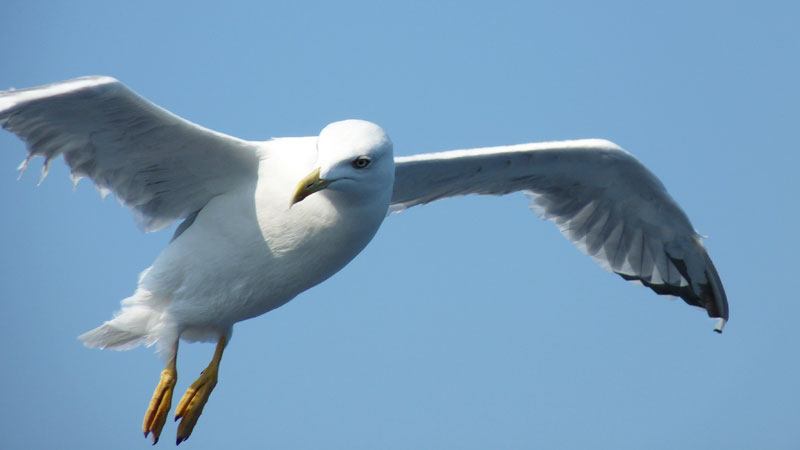 So your mind is made up that you will travel to Sithonia. The next logical question is… “How do I get to Sithonia?”

We would like to be upfront and tell you that traveling to Sithonia without a car would be difficult. Those who travel from neighbour countries like Bulgaria, Serbia and Hungary, usually drive to Halkidiki with their personal car since the distance isn’t so far. Many also choose to make a road trip from Austria, Germany and Italy. If you are traveling from greater distances such as the UK or North America then you will be looking to book a flight to Thessaloniki.

The nearest airport to Sithonia is the Thessaloniki International Airport – “Makedonia”. It is 88 km from Nikiti and just over an hour to reach the Sithonia peninsula by car.

Flights to Thessaloniki from Europe

Flights to Thessaloniki from North America

If you are coming from the United States or Canada, we recommend to book with a national carrier such as Lufthansa, Austrian Airlines, or British Airways. There are more options if you fly to Athens or Istanbul and then transfer on to Thessaloniki with Aegean Airlines.

Once you have arrived in Thessaloniki we recommend renting a car. Having a car available enables you to explore the many great beaches of Sithonia, make day trips to Kassandra or see some of Northern Greece’s famed archeological sites such as Olynthos, Philippi, Pella and Vergina.

There are cheaper options, such as bus, that we will include just for your information, but we strongly encourage a car rental. It will make things easier for you to get to Sithonia from the airport, save a lot of time and possible headaches and you will have freedom when you are in Sithonia.

If you are on a budget then bus is the cheapest way to get to Sithonia. First you need to get to the KTEL Chalkidikis bus terminal about 10 km from the airport.

How to get to the Chalkidikis bus terminal from the Thessaloniki airport?

Returning from Halkidiki you must return to the KTEL Chalkidikis bus terminal and take bus #36 to IKEA, then bus #79 to the airport.

How to get to Sithonia from the KTEL Chalkidikis bus terminal in Thessaloniki?

KTEL has direct busses to Kassandra, Sithonia and the Athos peninsulas.