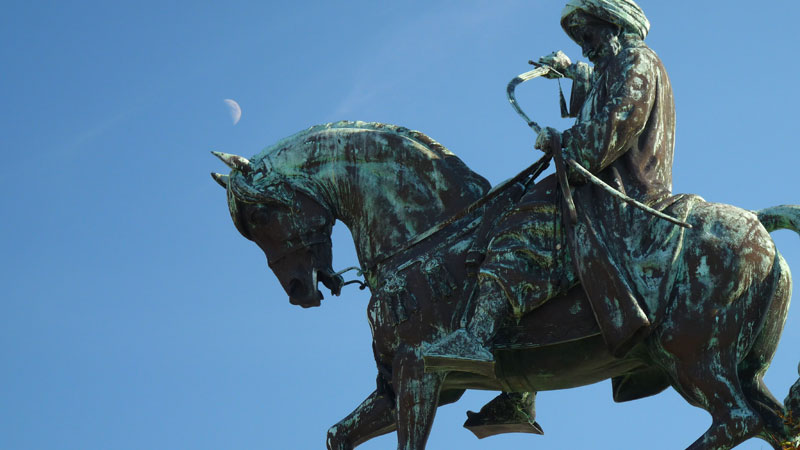 When visiting Halkidiki, it is well worth to check out some of the historical destinations around the area. One of those is Kavala, which has a rich and colourful history that stretches back 3000 years.

The history of Kavala

Founded by settlers from Thassos, the new colony was called Neapolis or “New City”. Neapolis was also the port of Philippi where the Apostle Paul landed on his way to preach to the Macedonians. Kavala has been shaped by the Greeks, Romans, Ottomans, Pagans and Christians. Each having contributed to this city in a way that makes it what it is today.

“New City” or Neapolis. This is what the Thassian colony decided to call this new port on the mainland that was founded in the 7th century BC.

Gold and silver was the driving force for this new colony to be formed as these precious metals were discovered in the Pangaion mountains close by. By the 5th century BC, they managed to break their ties with Thasos and allied themselves with Athens.

Neapolis and the Romans

By 350 BC, Philip ll was moving south. Philippi was founded and Neapolis was conquered. It served as the harbor for Philippi 14 km to the north.

In 168 BC the tides changed as the Romans marched east. In 42 BC Neapolis was a military base for Brutus and Cassius leading up to the “Battle of Philippi”. It was here that they harbored their fleets. With the victory of Augustus, Philippi and the region around became a roman colony.

The next chapter for Neapolis was the Christian era. The Apostle Paul had reached Troas (located in modern day Turkey on the east coast of the Aegean), he received a vision of a man asking him to “step over into Macedonia and help us”.

From this direction he boarded a ship and according to the Biblical account in Acts 16:11… “So we put out to sea from Troas and made a straight course to Samothrace, and the next day to Neapolis”

The Neapolis where Paul landed was the harbor of modern day Kavala. This was the harbor that was used for the city of Philippi. A road from Neapolis climbed the coastal mountains and descended into the plain of Philippi completing a 14 km journey to the city. The Apostle Paul proceeded along this route to Philippi where he preached to the local population.

Kavala and the Ottomans

In 1391 the city of Kavala was destroyed by the Turks. A fort called Christoupolos was still maintained. In the 15 century the name Kavala was given to the settlement and it grew under the reign of Suleiman the Great when the Kamares (aquaduct) was built.

Today Kavala is a thriving seaport with a population of about 60 000. It is one of Macedonia’s largest cities and a center for the local tourism industry.